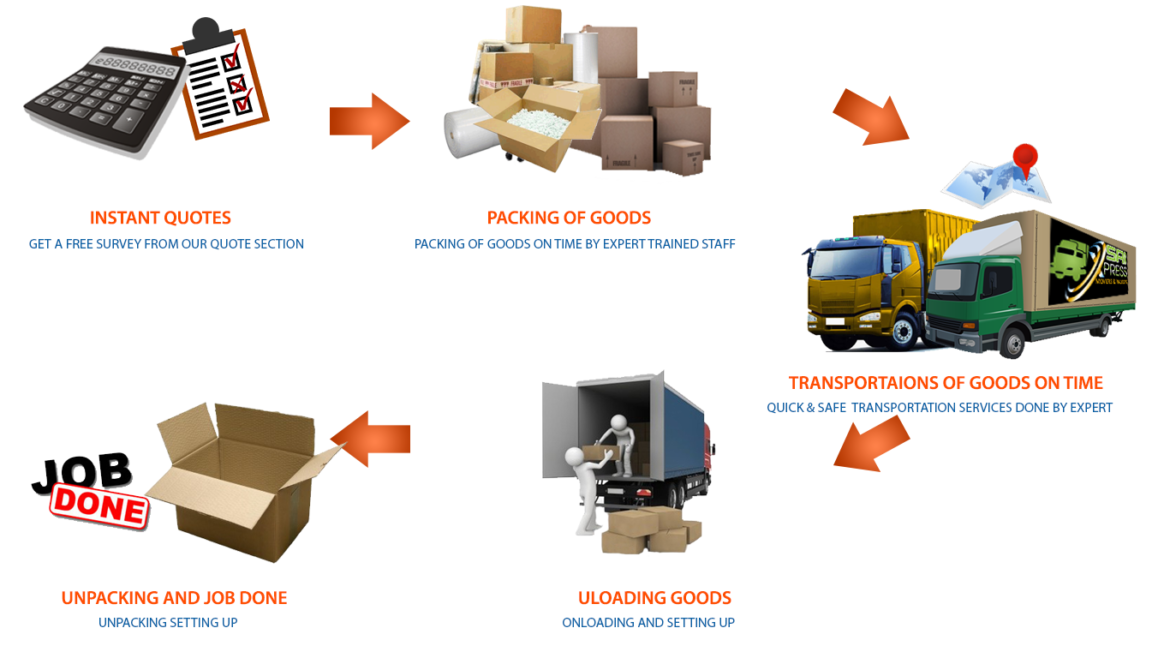 How we move your goods.

Road freight is one of the most common of all modes of transportation. It is widely used in continents such as Europe, Africa, and North America. The single customs document process provides a seamless movement of goods even across various states and countries.

.Another mode of transport which is also considered a ‘green’ option is rail. Trains burn less fuel per ton-mile than road vehicles and a train, which can have as many than 100 wagons, only needs one driver. There are, however, some additional costs which are incurred in a rail journey: at each end of the rail transit, a road delivery will be needed, and there will be a lift cost to transfer the container between the train and the road vehicle,On average, longer journeys tend to be less expensive by rail, and shorter journeys are less costly by road. Where the point of cost neutrality comes is governed by many factors which are route and commodity specific, but in general, the point of cost neutrality can be expected to lie in the range of 130 to 150 miles.

Seaborne trade acounts for about 90% of the global trade,and as per UNCTAD, 1687 million tons (2015 estimate) were carried in around 177.6 million containers (2016 estimate) covering 998 billion ton-miles (2018 estimate).Because of size or volume, there are several types of cargoes that cannot be or is economically unviable to move by other modes of transport than the sea.Ocean freight is a less expensive method of shipping goods, but the drawback is a longer transit time. Another benefit for ocean freight is while size and weight may be an issue for air; it is not for ocean freight

Over the next 15 years, as the world GDP grows, there will be a demand for higher value goods,there will be a proportionate growth in the value per ton of total traded goods around the world.To meet the demand for growth, world air cargo traffic is forecasted to grow an average 4.2 percent per year.Air freight is a critical mode of transport. It serves markets and supply chains that demand speed. One of greatest examples goes back to 1997 when Apple began innovating on the nitty-gritty details of supply-chain management. Almost immediately upon Steve Jobs’ return. At the time, most computer manufacturers transported products by sea, a far cheaper option than air freight. 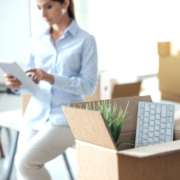 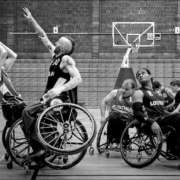